Shenzhen Metro is the underground railway system connecting different corners of the Shenzhen city in China. This is the 6th underground rapid transit system in the mainland China after those in Shanghai, Beijing, Tianjin, Guangzhou and Wuhan. The metro network includes 5 lines covering 118 stations. The system operates through a 177 km long track. As of 2015 statistics, on average, 3,070,000 people travel daily through Shenzhen metro.

During the early 80s, initiatives started to build a light metro system for the Shenzhen city. But the creation of a Special Economic Zone (SEZ) in the region pointed to the need for a rapid transit subway line. In August 1992, the draft framework of Shenzhen metro was finalized with a 270 km long track incorporating 9 lines.

Unfortunately, due to political issues the project was postponed. In 1997, the city authority took serious steps to reopen the project. In the very next year, the project was approved and renamed as Shenzhen Metro First Phase. In 1999, under the supervision of Shenzhen Metro Co., Ltd, construction work started. It began operations officially from Dec. 28, 2004. Since then, the metro network has increased its coverage manifold by incorporating new lines and stations.

The lines are so built that each of them crosses the other four at least once. Line 1 and Line 4 connect to the junction between the Shenzhen Special Economic Zone and the Hong Kong Special Administrative Region and from here travelers can change to Hong Kong's MTR East Rail Line. 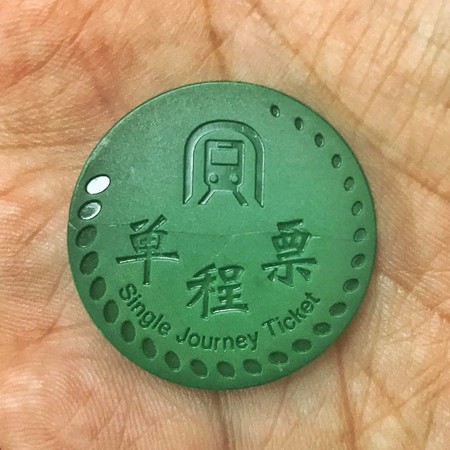 It is the maximum used metro line among the five. This line runs from Luo Hu to Airport East. Shenzhen Metro Group controls operations of this line. Main stations connected by this line are

It is the minimum used line of this network. This line connects Chiwan to Xinxiu. Shenzhen Metro Group is in charge of operating this line also. Main stations connected by this line are 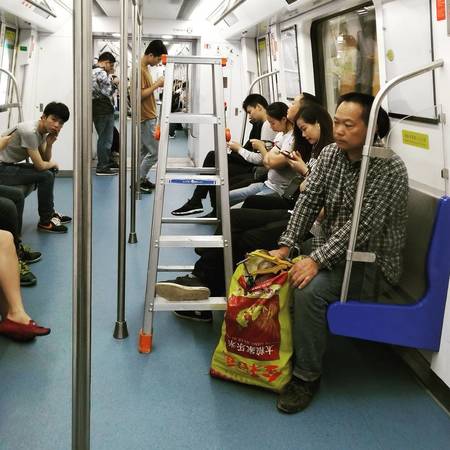 It is also known as Universiade Line. It connects Yitian to Shuanglong. Shenzhen Metro Line 3 Operations is in charge of this line. Main stations connected by this line are

This line connects Futian Checkpoint to Qinghu. MTR Corporation (Shenzhen) is in charge of operating the line. Main stations connected by this line are 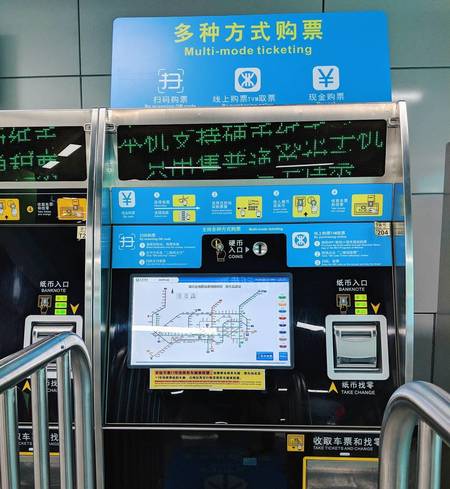 This line runs from Qianhaiwan to Huangbeiling. Shenzhen Metro Group operates this line. Main stations connected by this line are

For more information on lines and stations, visit Stations.

A large-scale expansion is planned ahead for Shenzhen metro network. Phase 3 is expected to be completed by 2016 and this will take the track length to 348 km incorporating 5 new lines. Then comes Phase 4 scheduled to be completed by 2020 creating 6 more lines. The authority has a long-term plan to complete building 20 lines with 720 km long track by 2030.

The metro system operates from 6:30 AM to 12:00 AM with slight variations depending on the particular line. The average frequency of trains is 8 minutes. On busy hours, trains on some lines are available at every 2 minutes.

Tickets are for one time use and are to be bought from the vending machines located in the stations. The tickets must be bought and used on the same business day. They can be subject to certain conditions. 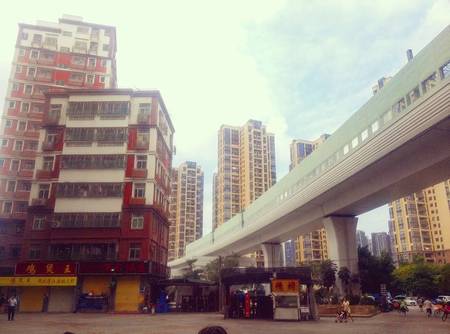 These green RFID tokens can be purchased by paying cash. The vending machines accept CNY 0.5 and CNY 1 coins and CNY 5 and CNY 10 bank notes. This token must be punched for scanning at the entry station and deposited at the exit station. There is a penalty fee if it is lost.

This can be thought as a reloadable travel credit card. The minimum amount required to load the card is CNY 50. Card reader machines are there at the entry and exit points of every station. Paying metro fare with this card entitles a rider to 5% discount on ticket price. This card can also be used to pay bus fares. It can be purchased and recharged from station service centers. This card is now integrated with Hong Kong Octopus Card and any of these can be used to travel by metro or buses in Hong Kong and Shenzhen.

In addition, there are tickets especially targeting children, student and senior citizen riders. Child pass is there for kids under 6 years of age. For 6 to 14 years old kids, there is a child ticket that offers 50% discount on ticket fare. Student pass also offers the same amount of discount and can be used by students of primary, secondary and high school students. People aged between 60-64 years can use senior citizen pass to get discounts on the metro fare. For senior citizens aged 65 years or more and also for the disabled persons, the metro ride is free.

While using Shenzhen metro, riders are requested to follow certain rules set by the authority to ensure safety.

To get best out of Shenzhen metro service, following points must be kept in mind: