Milan Metro is an underground train system owned by ATM in Milan, Italy. It was inaugurated on November 1st, 1964. Milan Metro has 4 lines and 113 stations. The metro makes connections to other means of transportation of the ATM network, such as Line S (suburban railway), buses, and the National Railway Network. The metro is open every day of the year, from 7:00 am until midnight. The metro can be paid with tickets or cards, with prices starting from €1.50. The metro uses electric rails. Therefore, do not litter on the tracks to avoid fires. In the future, the metro will have the M4 line. Make sure to have a map of the stations, since most stations are not marked with their names. As a fun fact, the M5 line is fully driverless. The Cadorna station of the metro is close to many touristic attractions.

Milan is the second most populated city in Italy, with a population of around 1,300,000 habitants. It is the capital of the Lombardy region. Milan was founded on 600 B.C.E by the Celtics. Between the years 300 and 400 A.D, Milan was the capital of the western part of the Roman Empire. Milan is a world famous place for fashion, hosting brands such as Dolce & Gabana, and Armani. This is one of the most industrialized cities in Italy, and a leading economy in the world. The city has a surface area of around 2000 kilometers squared, and it is divided into 9 regions called Zones. The city has three international airports: Linate Airport, Orio al Serio Airport, and Malpensa International Airport. This last airport is the biggest one in Milan.

Besides the metro, the city has buses and taxis, which travel in a network of over 1000 kilometers of streets. There are also tramways that connect Milan to the rest of Italy. There are high speed trains that go to Naples and Rome.

Milan Metro is a system of underground trains operated by ATM (Azienda Trasporti Milanesi). The metro covers a network of around 1350 kilometers of rails. ATM also manages buses, parking, and bikes. Another means of transportation managed by ATM is the tramway service called the Suburban Line, also called Line S.

The metro has four lines: M1, M2, M3, and M5. This lines combined have a total of 113 stations. The stations for each line are the following:

The metro makes connections to the rest of the means of transportation owned by ATM, such as buses and tramways. One of those means of transportation is the Milan Suburban Railway Service, also called Passante or Line S, which is a train system with 125 stations. The metro also makes connections to the Regional and the National Railway Network, which are train services that give rides to cities like Rome.

Milan Metro runs every day of the year, except during emergencies or during train maintenance. In case of strikes, trains will run from the stations' opening time until 8:45 am, and then from 3:00 pm to 6:00 pm. During Christmas and during May 1st, the metro will open from 7:00 am until 7:30 pm. For updates on the trains' schedule, go on Twitter and follow @ATM_informa.

Tickets and cards are offered. Prices will be shown in euros.

1) Urban Tickets: These tickets allow you to travel in the metro, as well as all of ATM’s other means of transportation. It allows rides both in Milan and outside of Milan. The tickets are available in the following categories: Urban Tickets, Carnet of 10 Standard Tickets, BI 4 4-Journey Integrated Ticket, One Day Ticket, Two Day Ticket, Weekly 2x6 Pass, and Luggage Ticket. 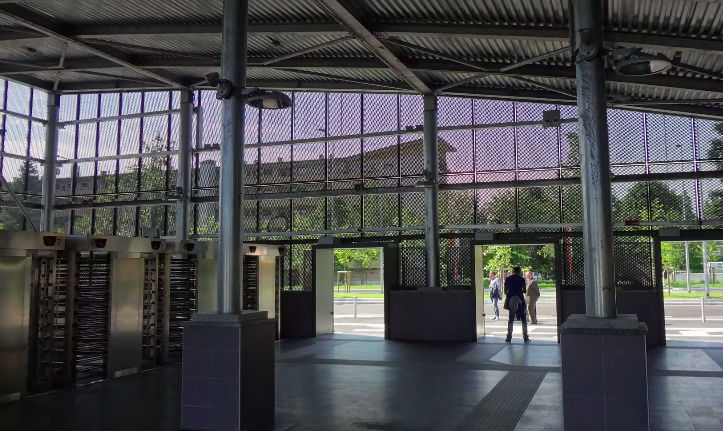 2) Extra-Urban Tickets: These tickets give you rides to Greater Milan and the external ring of Milan's train network. Price varies by zone. The tickets available are: Standard Ticket, and Weekly 2x6 Pass.

4) Rho Fiera Milano Tickets: The only way of arriving to this station is by buying these tickets. Its prices range from €2.50 to €7.

The M2 line will be expanded to allow rides to the region of Vimercate from Cologno Nord, which will add six new stations.

The M3 line will be expanded to allow rides from the region of Paullo from San Donato Milanese, which will add five new stations.

A new line, M4, will be built. This line will add 21 new stations to the metro. It is planned to be inaugurated in 2022. This new line will allow rides to Linate Airport from Lorenteggio. 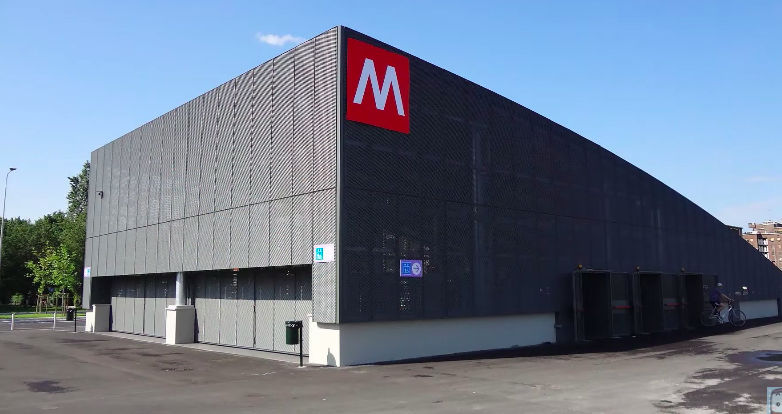 ​ Find a metro map. A recommended city map is the “Popout” city map. You could download a map from the metro’s official website .The map shows each of the stations’ stops.

If you will use the metro frequently within one or two days, buy a One Day or Two Day pass to get unlimited trips within that time. If you will travel less than 10 times, buy the Carnet, which gives you 10 rides. Each ride lasts up to 75 minutes. Students get discounts.

Tickets are sold at vending machines. You can also buy them in small shops by asking the shopkeeper for “un biglietto.” The turnstiles to enter the metro are marked with a green arrow. You cannot enter the turnstiles marked with a red X because they are either damaged or indicate that you are entering the wrong way.

Each platform has trains going into two directions. Each direction has the name of the next stop. Make sure to check your map to decide in which direction to go. 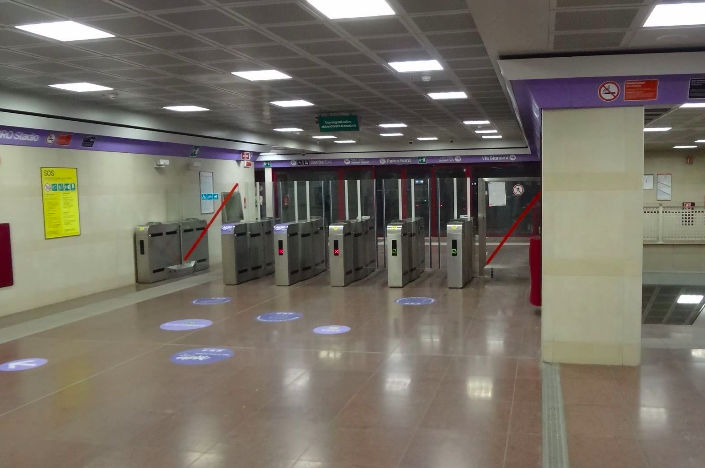 If you are an international tourist, the closest metro station from Malpensa Airport is Cadorna station. To go to touristic attractions from Cadorna station, follow these instructions (the ticket price will be shown in euros):