The Salvador and Lauro de Freitas’ metro system, is located in Brazil, specifically in Salvador City. Currently, it’s 11,9km long, one line and 8 stations. It’s operated by the Transport Company of Bahia. This metro system took 14 years before it was inaugurated.

The paperwork for the metro started in 1997, but it wasn’t until the year 2000 that the construction of The Salvador’s metro system started, whose objective was to create a direct way from Lapa to Pau de Lima. This construction was supervised by the transport Company of Bahia. Inauguration was planned for 2003, but after many delays, they proposed it was in 2008.

After these delays, they acquired 6 trains and 24 wagons, which were given in 2 parts, the first in November, 2008, and the second in January, 2009. In August of 2010, they finally sent in the rails for the metro. In 2011, there were many protests due to the delay on the inauguration. Because of this, the government declared that the metro service would be free during its initial phase. Finally, in July of 2014, the Salvador Metro’s line 1 was inaugurated by President Dilma Rouseff. It was done at this time, to transport tourists that were going to the World Cup and during this time, only tourists that had a World Cup entrance were allowed to use the system.

Currently, line 1 is the only working line, which has 8 stations and is almost 12km long. 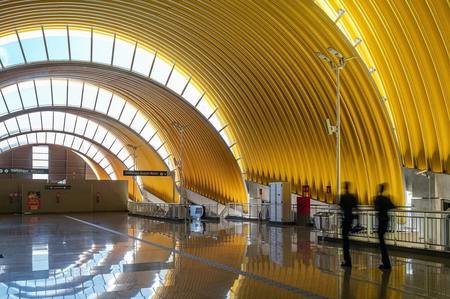 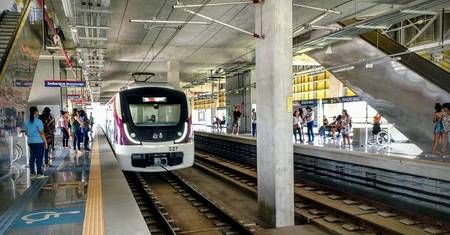 The following stations have been planned:

They plan to inaugurate the following stations in line 2, by October 2017: 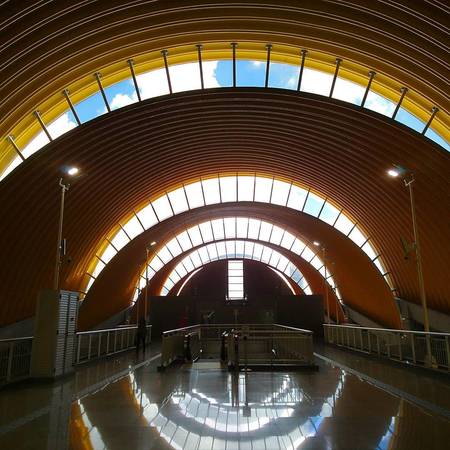 Unity card, which gives you the right to one exclusive trip in the metro and has a Price of 3,30 reais.

Integration Card, which you can re-charge, and can be used for metro or bus. You won’t need to carry money in your pockets, just the card, which you can add as much money as you’d like, and they charge you every time you scan it. After adding 5 reais or more, the card won’t be worth anything.

“Valle-Transport” card is for employers to pay for their employee’s transport.

Student card is a re-loadable card that has a lot of benefits for the student. For students to be able to use this benefit, their educational institutions, must subscribe their students in the Bahia’s Metro System.

You may purchase the tickets in any kiosk located in every station of the Salvador Metro system. To use the metro you must deposit the cards in slots, at the entrance of the stations. 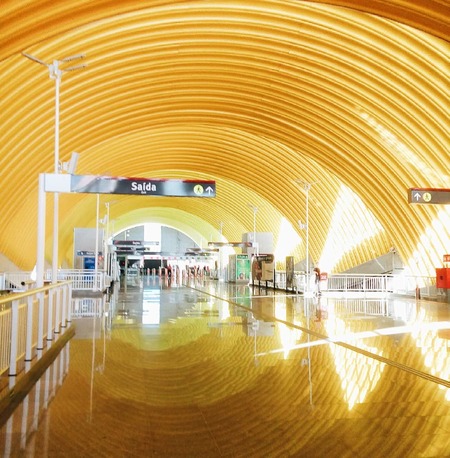 Tips for safe travel in the Salvador’ Metro: Map via www.ccrmetrobahia.com.br
See map full resolution. It may take a little bit to load.