Metro Fortaleza, also known as “Metrofor” is a metro system located in Fortaleza City, Brazil. Its expansion is planned to provide service to the full population of the Metropolitan Region of Fortaleza. (Fortaleza, Maracanau, Caucaia, Pacatuba) with security, agility, and comfort. It’s 43km long and currently has 2 lines and 28 stations. It’s operated by Metropolitan Transport Company. Metrofor started its operations the 15th of June of 2012.

On September 25th, 1987 the consortium of the Metropolitan Trains Fortress was constituted, and later on extinguished on May 30, 1997, after many time extensions without having developed the established project. From that moment, the battle began to expand the idea of creating a company that handled the Metro Fortaleza.

On 1999, the first facets of the South Line were built, which was inaugurated the 15th of June of 2012. In 2014, the West line was inaugurated and they began construction of the East line.

South line is 24km long, and 18 stations. A full trip on this line would take around 33minutes. Stations:

The South line is composed of 18 stations which are: 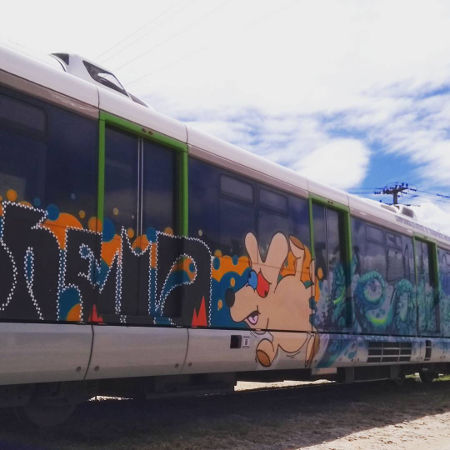 Nearby the South line, you may also find:

The West line is 19,5km long, and has 10 stations. A full trip of this line would be around 30 minutes. It can carry up to 1532 passengers per trip. Stations

The South line has 10 stations which are:

The schedule of the West line, will be from Monday to Saturday from 5:30am until 20:30pm. 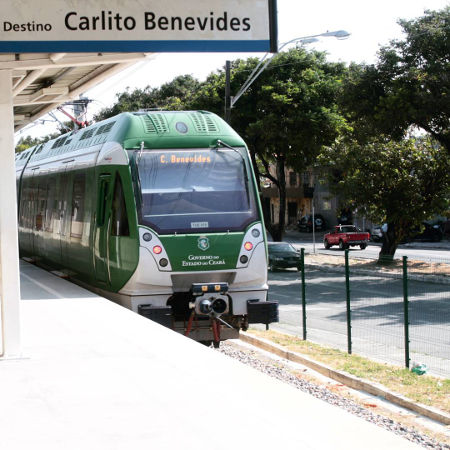 Nearby the West line, you may also find:

The expansions for METROFOR were planned as follows:

1) Inaugurate the West line in 2019. This line will be 12km long and will have 13 stations that go from the Central Station to the Chico Da Silva Station.

2) The Maranguape line, has no inauguration date. It will measure 7,2km, and will have 2 stations that will go from the Jereissati station to the Maranguape station.

The tickets are very economic! Map via www.metrofor.ce.gov.br
See map full resolution. It may take a little bit to load.