Buenos Aires Underground was inaugurated on December 1st, 1913. The metro has six lines and 86 stations. The city of Buenos Aires is Argentina's most populated city, and has two airports. You can travel around the city in tramways, buses, and the metro. The metro makes connections with buses, the tramway, and the Premetro, which is a tramway on the outside parts of the city. The metro connects to Ezeiza International Airport via Metrobus 8, which goes to Plaza de Mayo station. The trains on each line take around 20 minutes to go from the first to the last station. The stations are open from 5:00 am to 11:00 pm on weekdays. The metro can be paid with tickets or the "Sube" card. Bikes are not allowed in it. Three new lines for the metro are planned to be built. Wear light clothing since the metro is hot. This metro was the 13th metro to be built in the world. Many attractions can be reached quickly from the Carlos Pellegrini station.

There are two airports in Buenos Aires: Aeroparque Jorge Newbery, for domestic flights only, and Ministro Pistarini International Airport, also called Ezeiza International Airport, which is the city's international airport. The city has a metro system, called Buenos Aires Underground, or also called Subte by the locals. The metro is ridden by over 1.5 million people per day. Other public transportation services available are the commuter rail system, buses, and taxis. 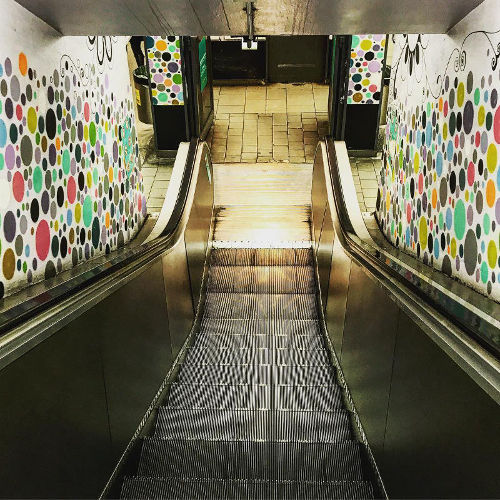 ​Buenos Aires Underground can make connections to buses from the Metrobus system, to the commuter rail system, and to Premetro, which is a cheap tramway system on the outer part of the city. The connections available in each line are the following:

Here are the opening and closing times for each station, and the travel time between the first and the last station of each line: 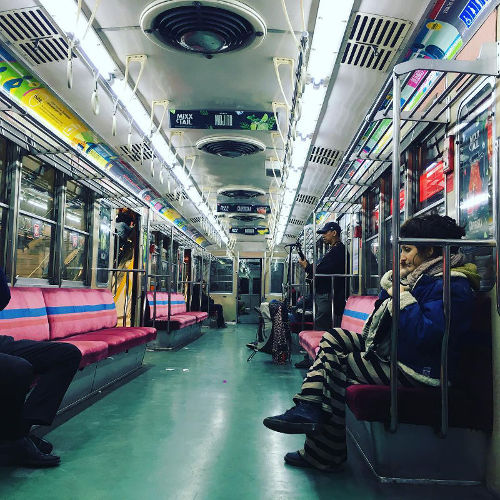 The prices will be listed in Argentinian Pesos (ARS)

The Carlos Pellegrini station in Line B will be used as a reference point to arrive to touristic attractions. The prices for the transportation fees will be shown in Argentinian Pesos (ARS.) To arrive to the following nearby attractions, follow these instructions: